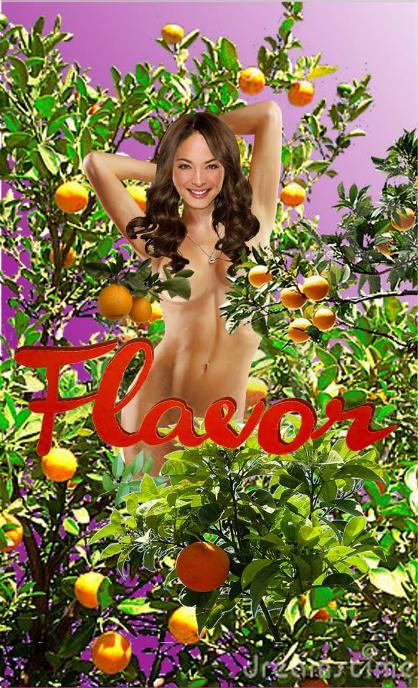 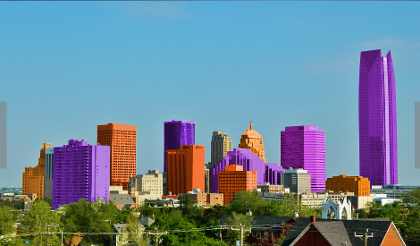 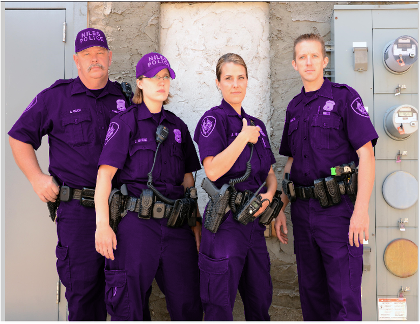 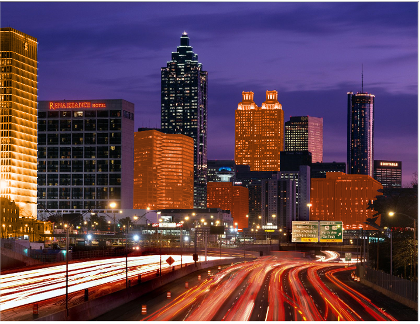 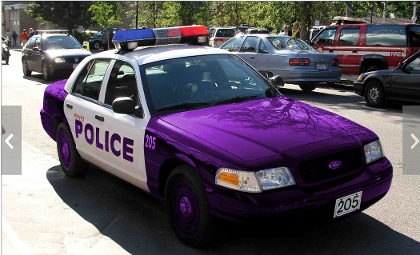 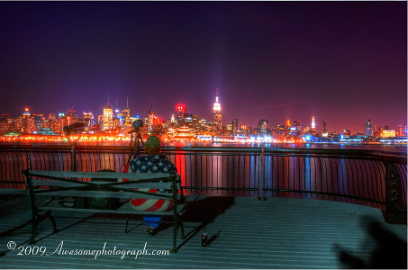 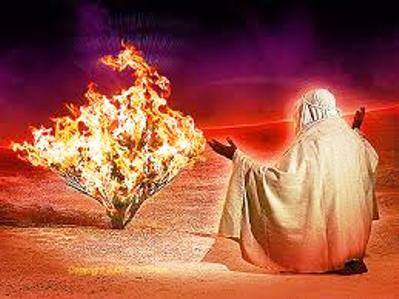 Flavor © is a live action, feature film, about the waking & dreaming life events of a middle aged man in Los Angeles, Ca. who is trying to come to grips with his reality & the lack there of.

Flavor is about a Beach Bum who's got problems w/ 'Authority' because everything in his messed up world, is mostly Orange & Purple... & some other stuff. He eventually meets the woman of his dreams/hallucinations & every thing turns out perfical!!!

"There's a difference between hearing a story, telling a story & living a story. You can't do all of them at the same time & only in one particular order. Some are fictional bull shit & lies, some are true, or inspired by true events. Others maybe a little of both. Good ones, bad ones, happy & sad ones. Protagonist & antagonist, with various experiences.

Life isn't always packaged perfectly like a well edited story. In fact, that might be the conflict of a lot of stories or lives. We wish it was easier to understand at the time, or a lot less tragical for the hero's, but in the end that would be boring & make a moot point.

A conclusion, anyone that's worth getting to, ought to be fought for tooth & nail, blood & gut, eyeball for eyeball, with heart and soul. Anything less is inconclusive. The participants will have too much excess energy, to keep going on. They've got to be thoroughly exhausted, totally vindicated & spent by the end, or it just seems kind of anticlimactic & regular, leaving you wondering what the hell anybody is talking about, or why you're listening at all." 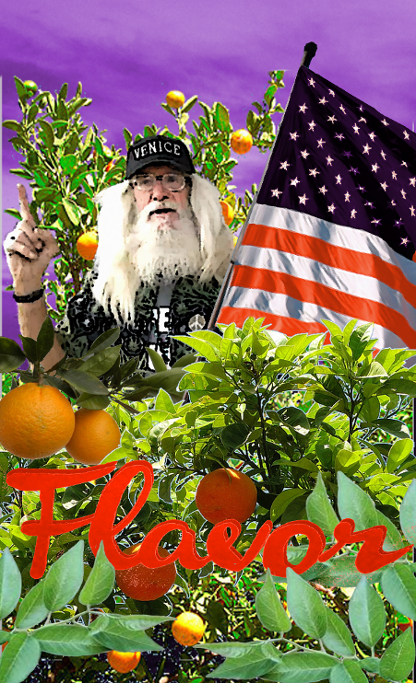 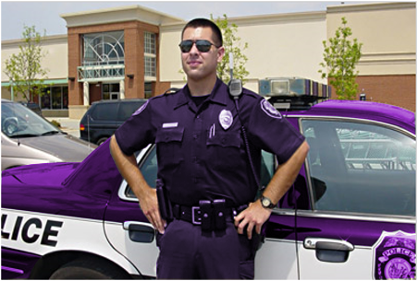 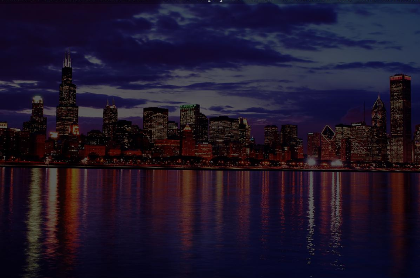